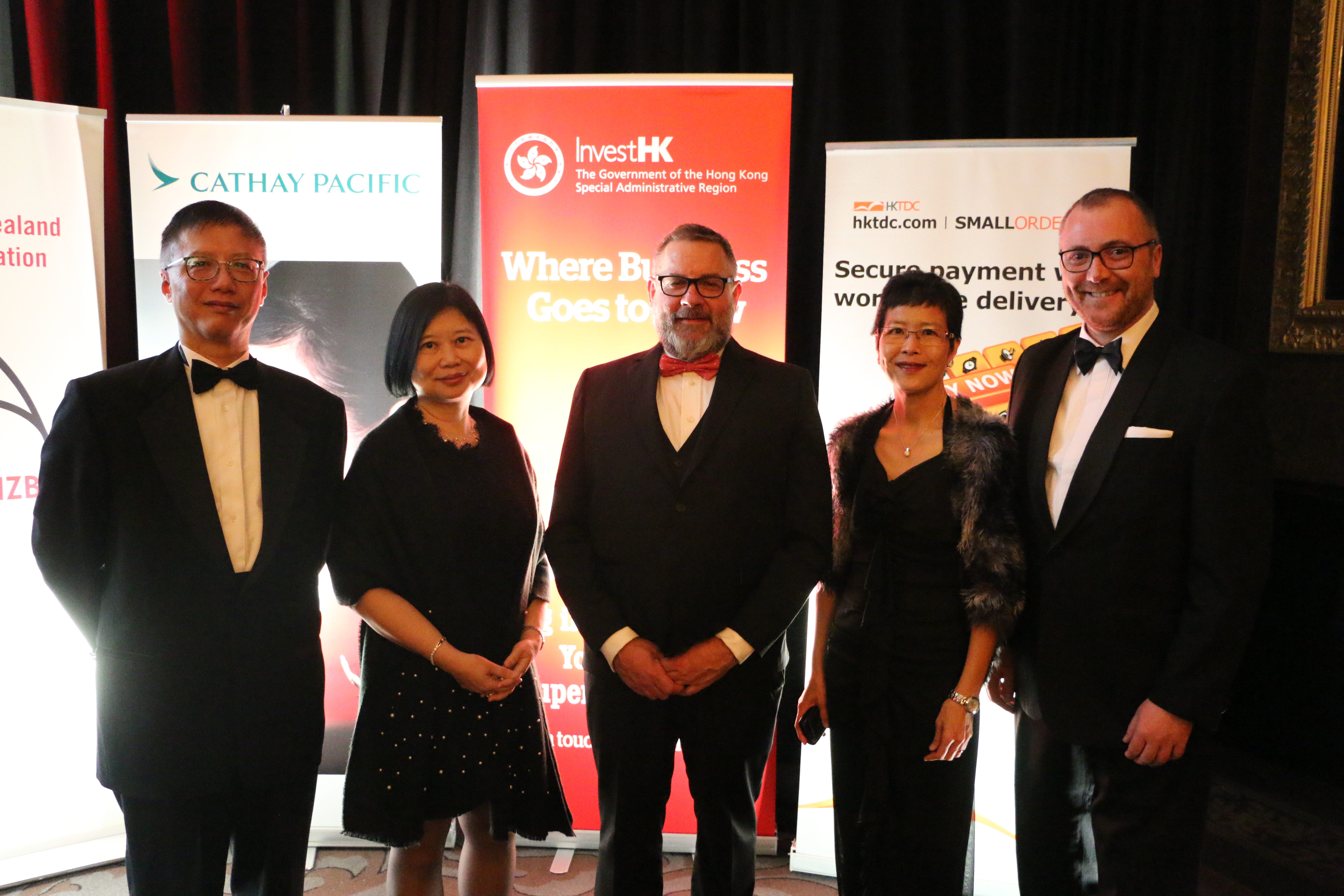 Posted on August 12, 2018, 4:15 pm, by FunctionEight Limited, under Uncategorized
As a grand finale to this year’s Hong Kong Festival, HKNZBA held our Annual Gala Dinner at the Cordis on Thursday, 23 August. This year, we had an overwhelming turnout with over 140 attendees, including Auckland Mayor, Mr. Phil Goff, and Director of HKETO Sydney, Mr. Raymond Fan.
Guests were also treated to a sharing by celebrity speaker Mr. Mike Allsop. An airline pilot by day, Mike had achieved numerous achievements including climbing Mount Everest, and completing seven marathons, in seven continents, in seven days. Many of us were not only impressed by such great feats, but were inspired and reminded to dare to dream and to work to achieve those dreams!
In addition to the eventful evening with joy and laughter, we also saw strong competition on certain items at our silent auction. All proceeds have gone to the Chinese New Settlers Services Trust,
a charity organisation that oversees programs including the Kiwi-Dragon Cultural Exchange Scholarship program, which provides support to local young Kiwis in financial difficulties, and providing them with a meaningful Chinese cultural experience trip. Our
success at this event is only possible with the continued support from our sponsors including Cathay Pacific, The Cordis, HKETO, HKTDC, InvestHK 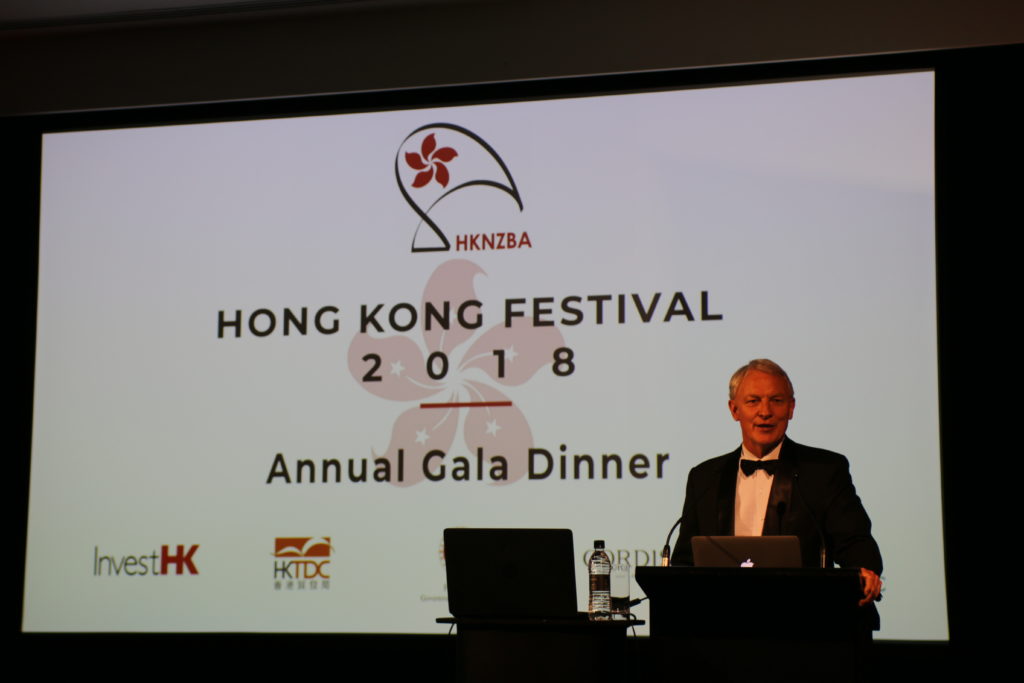 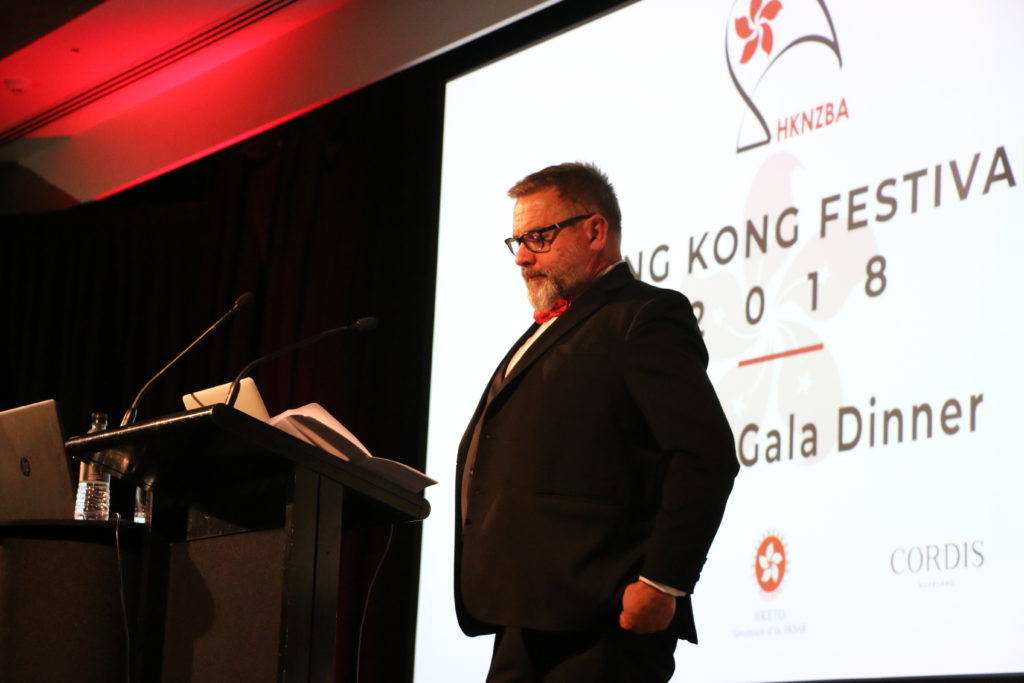 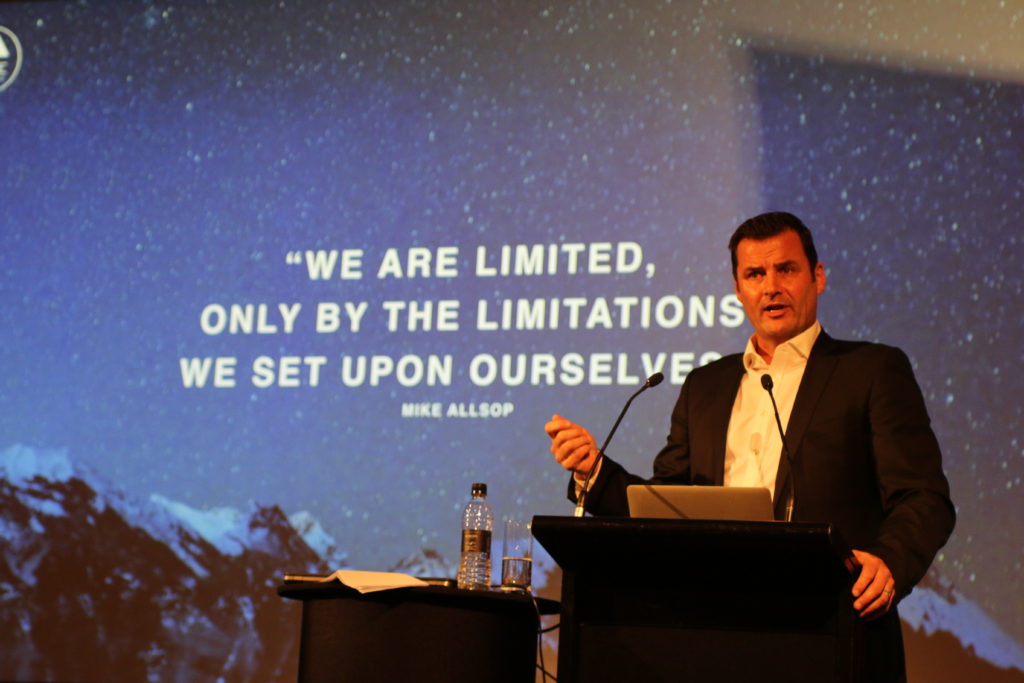 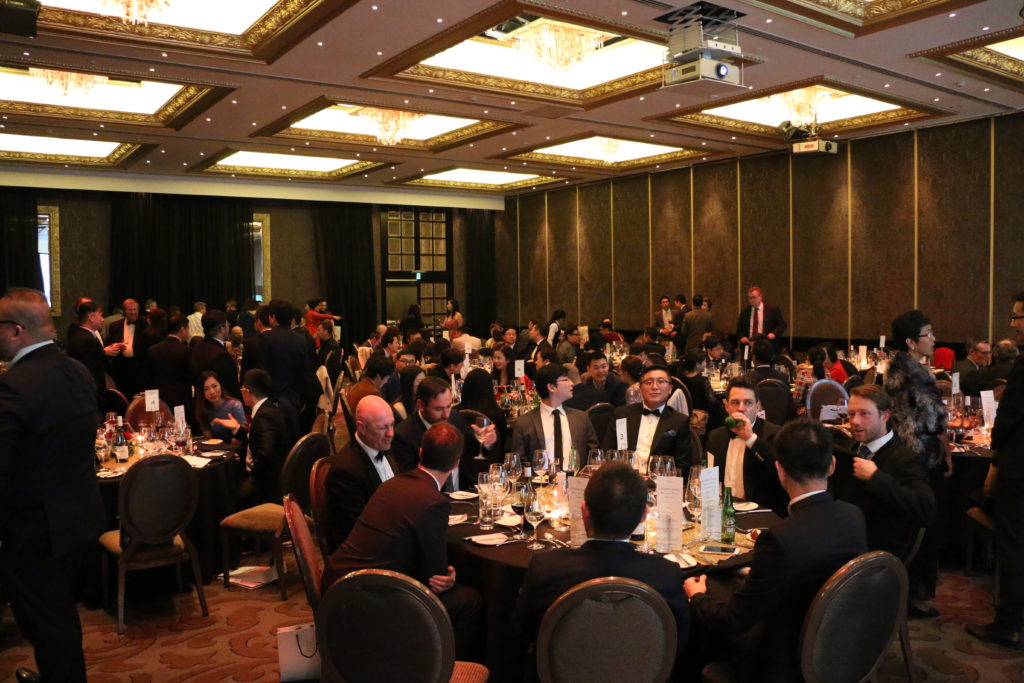 SEE ALL EVENTS
Subscribe to our newsletter to get updates and offers! or